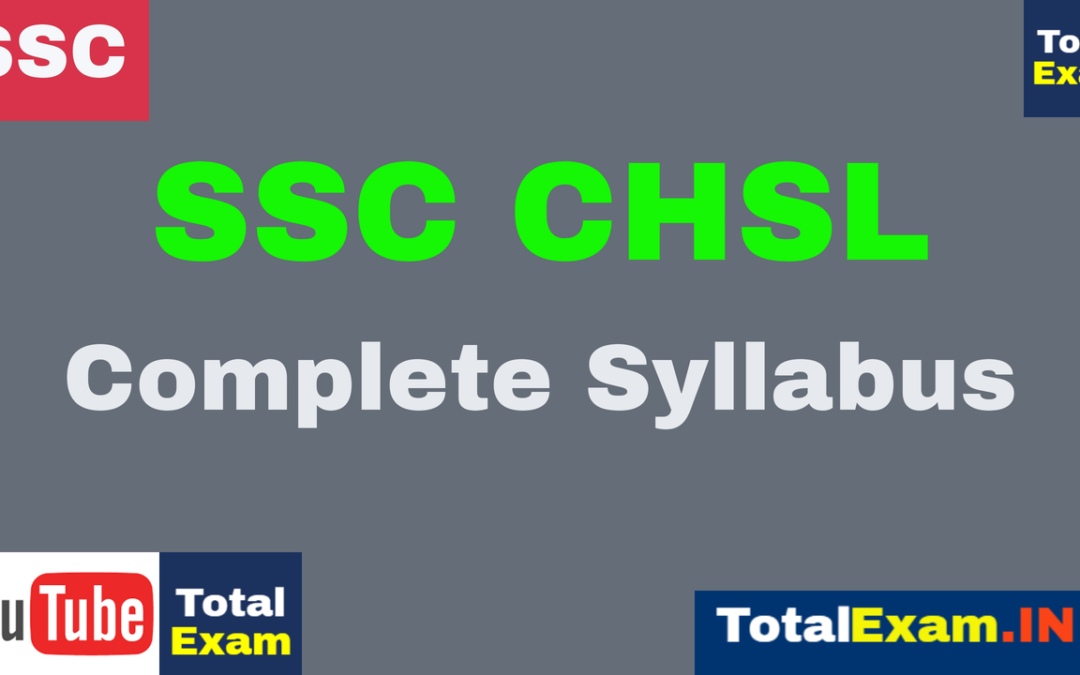 1. Nationality/ Citizenship: A candidate must be either:
(a) a citizen of India, or
(b) a subject of Nepal, or
(c) a subject of Bhutan, or
(d) a Tibetan refugee who came over to India, before the 1st January,1962, with the intention of permanently settling in India, or
(e) a person of Indian origin who has migrated from Pakistan, Burma, Sri Lanka, East African countries of Kenya, Uganda, the United Republic of Tanzania (Formerly Tanganyika and Zanzibar), Zambia, Malawi, Zaire, Ethiopia and Vietnam with the intention of permanently settling in India.

Provided that a candidate belonging to categories (b), (c), (d) and (e) above shall be a person in whose favour a certificate of eligibility has been issued by the Government of India.

Note-I: As per Ministry of Human Resource Development Notification dated 10.06.1995 published in Gazette of India, all the degree/ diplomas/ certificates including technical education degree/ diploma awarded through Open and Distance Learning mode of education by the Universities established by an Act of Parliament or State Legislature, Institutions Deemed to be Universities under Section 3 of the University Grants Commission Act 1956 and Institutions of National Importance declared under an Act of Parliament stand automatically recognized for the purpose of employment to posts and services under the Central Government provided they have been approved by the Distance Education Bureau, University Grants Commission.

There are three different levels in SSC CHSL exam

The SSC CHSL Tier II will take place in Pen and Paper Mode.

Only those candidates who qualify in the Computer Based Examination (Tier-I) and Descriptive Paper (Tier-II) and secure at least the minimum qualifying marks as may be fixed by the Commission at its discretion, will be eligible to take the Skill Test. The “Data Entry Speed” Skill Test would be of qualifying nature. Data Entry Speed of 8000 (eight thousand) Key Depressions per hour on Computer. Candidates allowed to take this test, will have to qualify the test at the prescribed speed on Computer, to be provided by the Commission or the agency authorized by the Commission to conduct such Skill Test at the centre/ venue so notified. Only such candidates who qualify in the Skill Test at a speed of not less than 8000 key depressions per hour will be eligible for being recommended for appointment as per their position in the merit list.

Note-II: Only those candidates who secure at least the minimum qualifying marks in the Computer Based Examination (Tier-I) and Descriptive Paper (Tier-II), as may be fixed by the Commission at its discretion, will be called for Typing Test. The Commission may also, at its discretion, fix the minimum qualifying marks in each component of the written examination.

Your final would be determined on the basis of total score obtained by them in Tier-I and Tier-II.

Register to Get FREE Updates